Listening to My Heart

Hey, everyone.  My day began with something that I really did not want to do, but felt compelled.  I thought of so many reasons not to do it, but the pull was too strong.  I attended a Memorial service for the 60 year old son of a very dear friend of mine.  I barely knew the man & his wife, just met casually a couple of times, but felt I needed to be there for my friend.  Carl was a retired Marine and had continued to work for the Corps in some other capacity since his discharge.  The mortuary where the service was held is not a large one, but it was filled.  There were many more men than women in attendance, and it was so very obvious they had had a very deep bond of friendship with my friend's son.  Several got up and spoke a few words, but with great emotional difficulty in doing so.  I sat quietly and listened to the openly soft sobbing from these men who had served as a band of brothers in Vietnam and then went on to form lasting friendships.  It was very touching to watch as they consoled each other with soft pats on the back or gentle hugs.  The emotions ran ever higher as the Honor Guard presented his wife with the folded American flag, followed by a 21 gun salute & Taps.  Everyone was consoling everyone else at this point -- friend, stranger, it didn't matter.  As I made my way through the line of family members, my eyes met those of my sweet friend, and I knew why I had felt so compelled to come.  She was so glad to see me, and I just held her as she softly cried.  As parents, we never expect that we will outlive our children.  It hurts our hearts when God has a different plan.

I'll remember this experience the next time I don't want to do something, but feel that compelling pull to do it anyway.  You just have to listen to your heart at those times.
CAS
Posted by (Carol) An Oasis in the Desert at 5:03 PM

Email ThisBlogThis!Share to TwitterShare to FacebookShare to Pinterest
Labels: Family 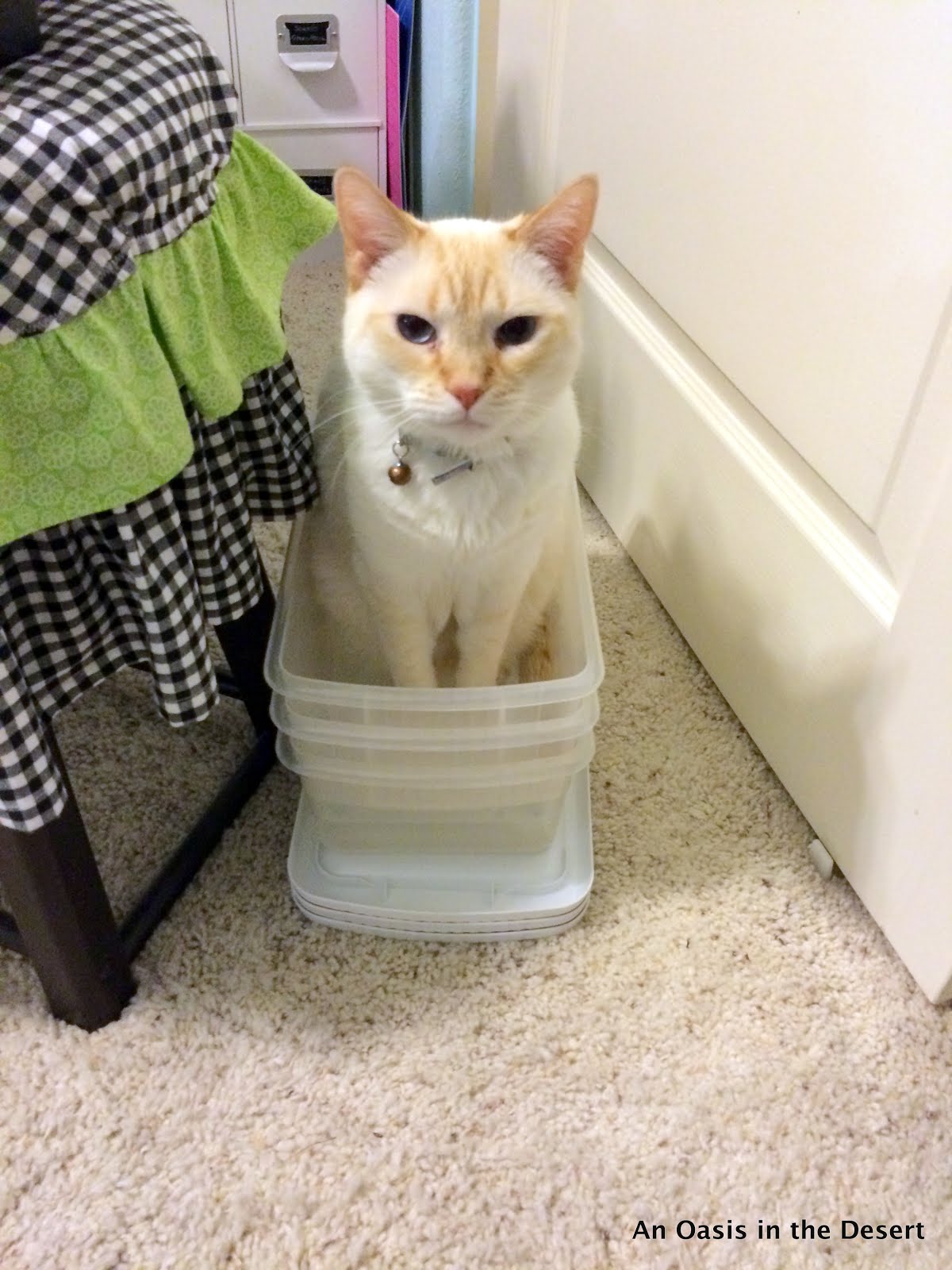